Marketing is a key element in the success of any feature film. The job of creating these promotional previews of what an audience is expected to see is done by agencies specializing in this very specific form of advertising. Audiences commonly assume trailers are made by the editors and directors of the films, but this is hardly the case. In some cases, the directors will work closely with the agency, to stay involved with the process.

Trailers can make or break smaller films, which is why these films rely on trailers highlighting the more commercial aspects of their films, to attract the largest audience possible. Marketing for these smaller films is a dance between showcasing the mainstream aspects of independent films, as well as making sure the audience does not feel disappointed with the final product.

In the internet age, instant responses to films has made it harder to escape the repercussions of audience members automatically thinking surprise from what they expected means a film is bad. This has played a part in low audience scores for high quality films, which audiences felt were not represented accurately in their trailers.

On the other side, these films which would not have been seen without this marketing technique, are able to find a larger audience in people who would never have found these films if the marketing and distribution was limited to films of similar size and style.

A24 has done a wonderful job of marketing their films to wide audiences, making small films into box office successes, even if these films also found less-than-ideal reactions across social media before finding their much-deserved success.

One example of A24’s successful marketing was with the Harmony Korine film Spring Breakers. Instead of flooding our television screens with expensive ads, A24 worked with the social marketing agency, theAudience, in an effort to connect with their target demographic by building an audience on social media platforms, especially Facebook and Twitter. The trailer for Spring Breakers focused on the scenes of partying, rather than the film’s focus on criticizing the excess on display through slow-paced scenes with a dream-like quality.

This marketing campaign made an independent film become a cultural event, leading to a film with the highest per-screen average of every film released that year, while also making more money than all Harmony Korine’s other films combined by the end of its opening weekend.

Spring Breakers still attracted endless disappointed reactions across social media, but the film became a cultural phenomenon, making mainstream audiences analyze films for which they have pre-conceived notions. Spring Breakers became one of the move divisive releases of the year, challenging audiences by pushing against their expectations. In the end, the film stayed in the public eye, constantly being part of the conversation. In Rolling Stone, Harmony Korine said, “I want to do the most radical work, but put it out in the most commercial way” and this is exactly what A24 helped him achieve.

A24 has gone on to successfully market their films to mainstream audiences, including the horror releases The Witch and It Comes at Night. The Witch, an atmospheric film with dialogue sourced from real historical accounts of witchcraft in the 1600s, was marketed as the scariest horror film of the year. The trailer was edited to capture the moments of external horror, rather than the frequent moments of tense internal fear. This resulted in the film with a budget of 4 million grossing over 40 million at the box office. A24 initially planned to release The Witch in a limited theatrical run with a simultaneous VOD release, but they changed this, opening the film in more than 2,000 theaters. This plan worked, netting A24 their biggest box office success.

The Witch is a terrifying film, but not in the way an audience fed entirely on jump scares comes to expect. The Witch, as well as A24’s It Comes at Night deal heavily with internal fears, rather than the scare-a-minute many horror viewers have come to expect.

Marketing these films to mainstream audiences offered box office success, while also opening audiences to films they might not have seen otherwise. In some instances, movie-goers went to social media to let everyone know how disappointed they felt in the unexpected nature of the films, but just as many viewers were happy to be surprised and challenged by these smaller films, which they might not have seen without explicitly seeking them out. 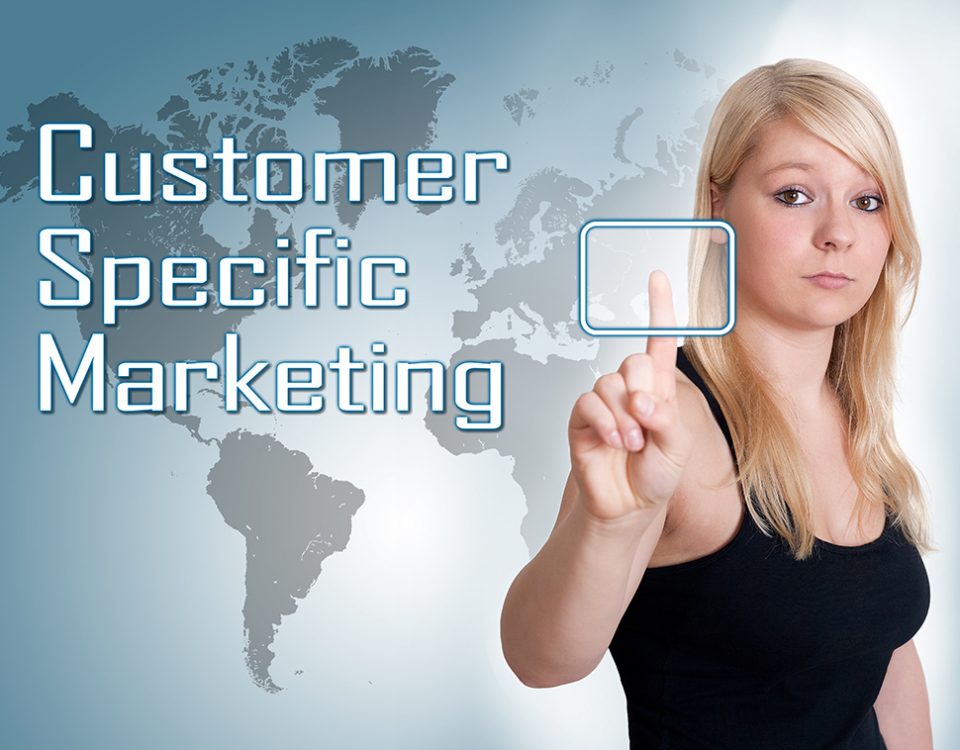 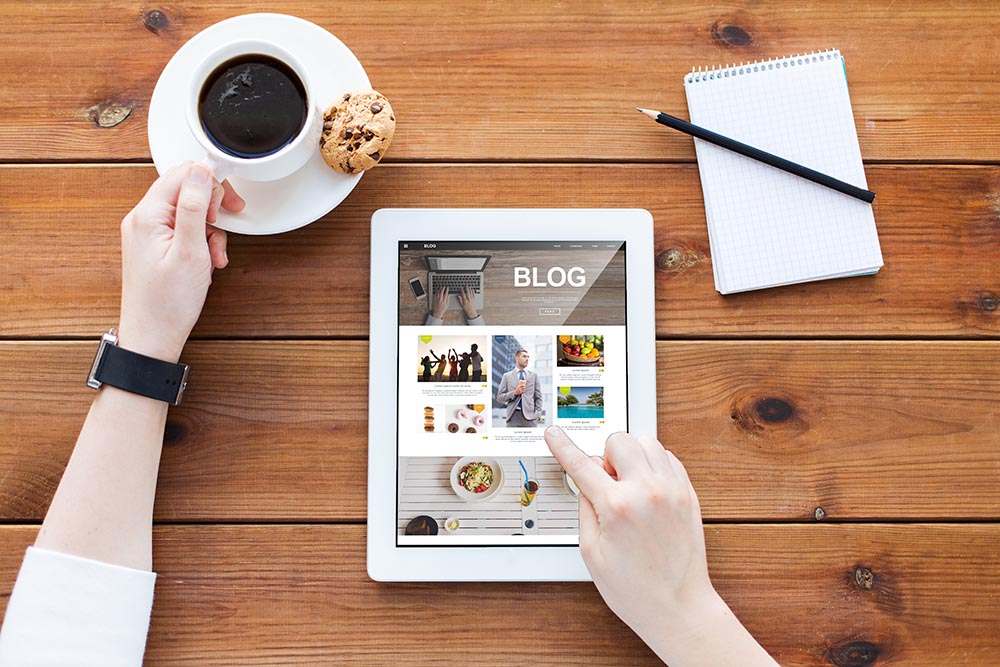 The Importance of Blogging