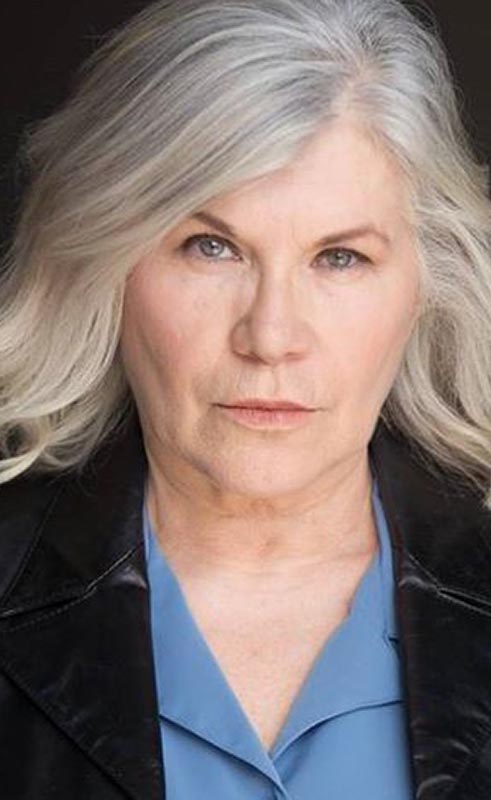 Sheril Rodgers has spent most of her life in the music business as a singer/songwriter and in 2009, she transitioned her theater and performance skills onto the film industry where she has seen success as an actress, screenwriter, costume designer and producer.

In addition to producing “Back the Blue,” Sheril is a contributing producer of “Love from Your Mama” a documentary about Alzheimer’s from the family’s point of view. She has also produced “She Rides Bulls” a short film about a female bull rider, “Left” a feature film about a woman born with Brachial Plexus Injury who lost the use of one arm and went on to become a piano player. She has produced numerous short films and recently completed filming “The Last Kids” a zombie film written by her 9 year old grandson!

Documentary film making is a passion where “we get to tell the story from the subject’s perspective and when producing a documentary, we as the film makers experience a part of our subject that the audience never gets to see.”